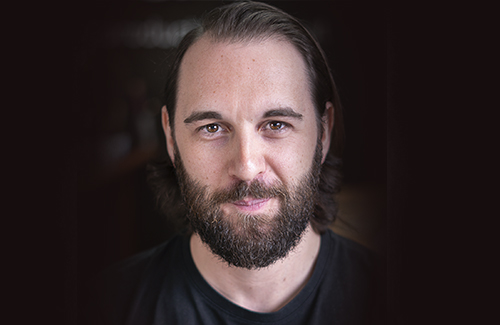 John followed his dad to the company in August 2013. He came over from Mayfield manufacturing labs, attracted by the coast and different role available to him. John manages a lot of incoming workflow and generates CPSR reports. He’s constantly in contact with customers, collating and relaying information for projects and reports. A jack of all trades, he’s even been known to dip back into the labs and help out when they need an extra pair of hands. John loves getting completed, detailed briefs from customers, with no follow ups necessary, especially if he’s worked with them before. Fun fact: John’s also a keen drummer and was the year below Joss Stone at school!

Whether compliance, CPSR, formulation, trials or testing... our team can help advise and guide you through everything you need. Book a 15min session at the time of your choice.

All of the cosmetic formulation, compliance, testing and safety services you need to get your products starts with an enquiry. Please get in touch.

"DCS have worked very closely with Mark Cavanagh at ADSL for many years and are very happy with the quality of service."

"Mayfield Laboratories has worked closely with ADSL since their incorporation in 2008. During this time ADSL have provided crucial technical advice and support to our company."

"Rodial have worked with ADSL over the last 5 years and are very happy with the quality of their services."

We have been using the services of ADSL since the beginning of 2013- for safety assessments, dermatological testing and routine microbial analyses. ADSL are our first choice for CPSRs as we value highly the professional but personal service, quick turn around and helpful advice.

Need some guidance? Book a free consultation with our team